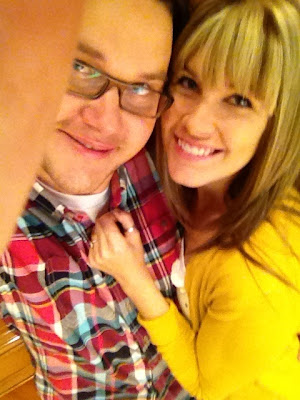 Jack turned 30 on Tuesday.  It was crazy.  30 has always sounded so old to me, and now I am married to someone in the club.  In 5 years I'll be joining him.  It doesn't seem so old now.

We left Olivia overnight for the first time.  Jack's little sister stayed at our house while we spent the night at the Grand America in Salt Lake last Saturday.  The Grand America is our locale for super special occasions.  We stayed there on our wedding night.  It is pure opulence.  But let's be honest, the real reason we love it is because they offer room service until 4am.

We arrived around 5pm settled in and went down to the pool, took a bath together in the big tub, ordered dinner to the room, and watched a movie on pay-per-view.  Then snuggled and talked until late.  The next morning we slept in (I'm surprised I remembered how) and ate a fancy brunch buffet at the hotel. 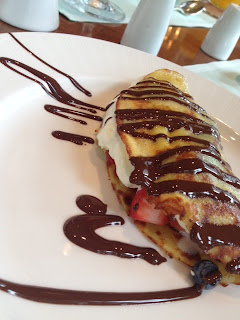 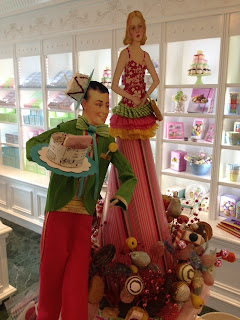 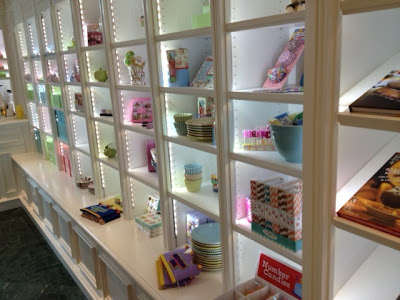 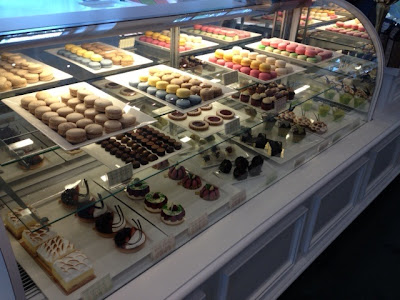 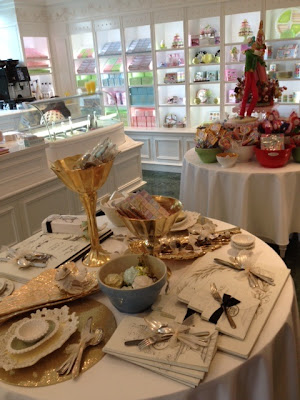 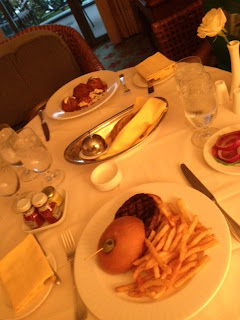 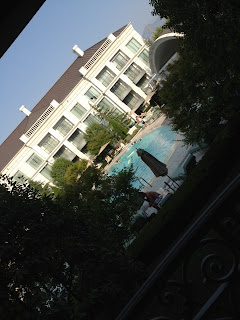 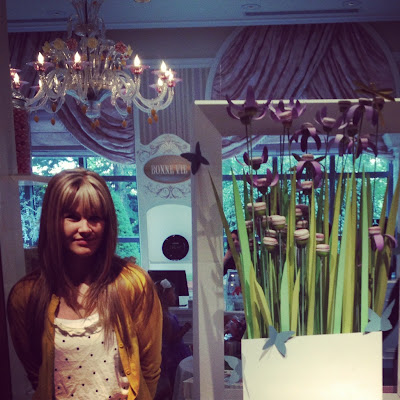 Jack kept saying how fun I was that night, and in the following days he mentioned it a few more times.  I was actually surprised, because I just thought I was being my normal self.  I finally had to ask  "Was I more fun than usual?"  He said yes. Especially in the pool.

I thought back to our stay and concluded that I was more fun because I was able to give Jack my full attention the whole evening.  Instead of constantly monitoring a one-year-old, I was able to hold my end of conversations and be more carefree.  I listened to what Jack said and focused on what would be fun for us instead of Olivia.  I ate food slowly and actually tasted it instead of trying to shovel it into someone else's mouth before she was off to play again.

It was nice, and weird.  I want to do it again soon.

Jack's actual birthday was Tuesday. He opened lots of gifts from me, we had lunch at his favorite place, Tucanos, and saw the new Bourne movie.

I found a fun way to wrap his presents.  Ikea has big rolls of paper for kids to draw on (I think it goes with an easel or something) for only $5.  I saw it there two weeks ago and thought it would be perfect for wrapping paper that I could draw on! 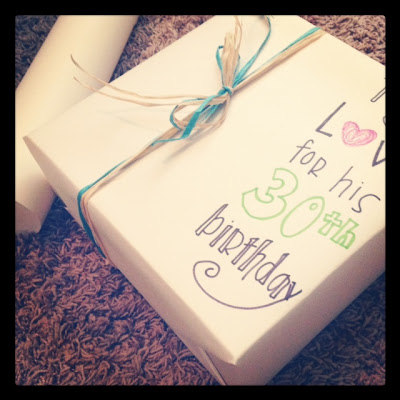 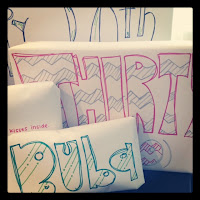 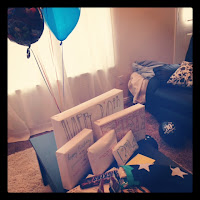