Guys.  I've found the holy grail of pies.  Two of them.  I made them on consecutive days and we were just in heaven.  I made the lemon one first and Jack declared it was the best pie he'd ever had.  When I made the chocolate one and told him to tell me which he liked better, he said there could be no competition for the lemon....and then he took a bite.  And couldn't pick a favorite (although I'd like to note that the chocolate pie was gone before the lemon so I think that answers my question).  Both are super simple (because I used store-bought frozen crusts).  The lemon would also be good on a graham cracker crust though.  Here are my pics and the recipes for each. 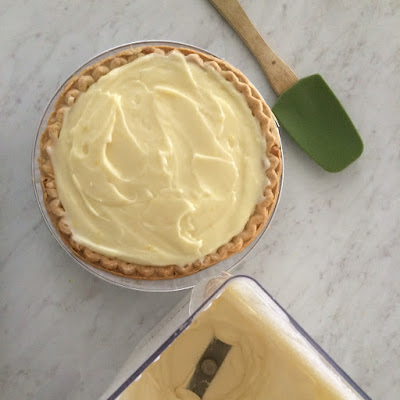 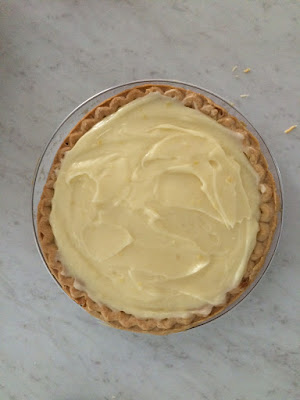 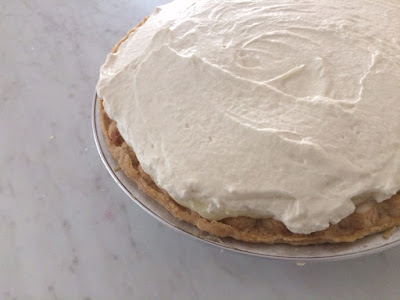 Chocolate Pie from The Pioneer Woman

we also had the leftover filling as chocolate pudding with whipped cream on top.  Here's PW's pie crust recipe if you want to make your own crust.  It's the only one I use because it's so amazing and and simple 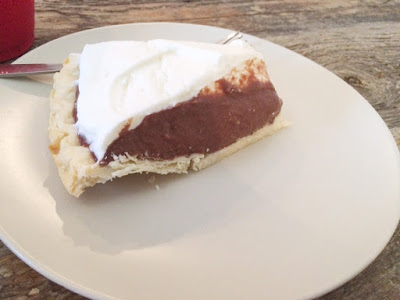 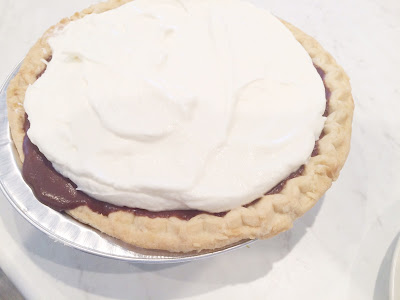