My favorite holiday is over!  I'm usually so sad waking up the next morning, but this year I'm actually pretty glad to have it over with.  We are that much closer to December and meeting our new little girl (and being done with pregnancy!  Yay!) Yesterday was such a great day though, Jack played Legos with the girls all morning and I took a long, hot shower and watched Practical Magic in bed.  We went up to Fashion Place Mall, ate lunch and pumpkin pecan cheesecake at Cheesecake Factory, and then did some shopping.  Every store in the mall had buckets of candy for the kids to go trick-or-treating at!  Someone had placed a trick zombie baby in a carriage outside of their storefront and the baby would pop up when someone stood in front of it.  Jack and I thought it would be hilarious to tell our girls to go look in it.  So mean, I know.  And so unlike us.  Needless to say, our girls spent the rest of the time in the mall looking over their shoulders trying to avoid that creepy baby.  Berlin kept saying "Mama, no baby. No like that."

After a quiet afternoon we got the girls dressed up in their costumes.  About a month ago Berlin was looking over my shoulder as I browsed Pinterest and saw a girl with deer makeup on.  Ever since then she has asked to be a deer for Halloween and at least twice a day would remind me "Mama, Halloween Bay paint her nose and ears in hair."  I made her costume for only a few bucks and she looked so sweet in it!  Olivia had a hard time choosing a costume and I was worried she'd make issue and want to wear her ratty Snow White dress (she rarely takes it off).  So last week I asked her what she wanted to be and we started drawing up ideas.  She drew some pretty cute ones ("I could go as a french fry! Or a giraffe!  Or a bowl of chips!)  As soon as she thought of a ballerina and I drew it up though I saw her eyes light up and knew we were done.  We met up with some neighbors and went door-to-door on our street.  We really have the best neighbors and community here in our new house. All of our close neighbors had made special treats for the close kids on our street and our girls got personalized baggies of goodies and little mummy cans of toys.  One family was projecting a movie onto their garage for the kids to watch, and later some friends brought Jack and I over homemade cider, hot cocoa, cake pops, and caramel apples.  The girls were pretty done after just our street and wanted to go home, hand out candy, dump out theirs, and eat it.  I told Olivia she could have some and then we'd eat the rest in the next few days.  She said "Mama, let's eat ALL of our candy tonight and just see how happy it makes us!"  At one point when the girls were helping me hand out candy to the trick-or-treaters Olivia decided she'd put a handful of our community candy into her own personal bag to hand out to kids. I warned her that her own candy was in there as well and she made a big show of being so great at sharing.  She got mad when the kids wouldn't pick out of her bag so I encouraged them to.  When they left she looked down and yelled "Hey!  That boy took my chocolate!  That was MY chocolate!"

Jack went to grab he and I the traditional JCWs Halloween takeout while I put the girls to bed and then we watched Halloween Wars and The Walking Dead while eating and snuggling up on the couch.  It was perfect. 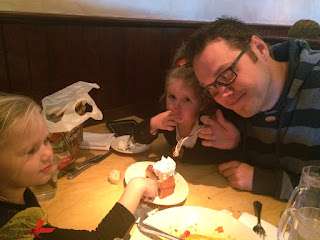 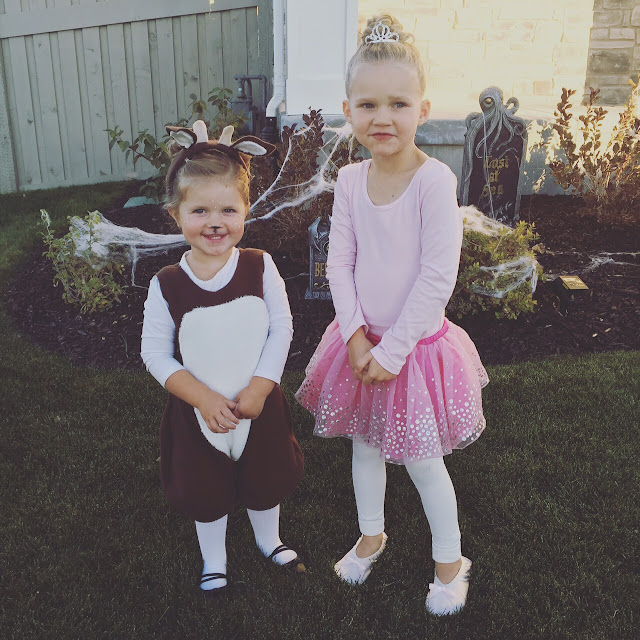 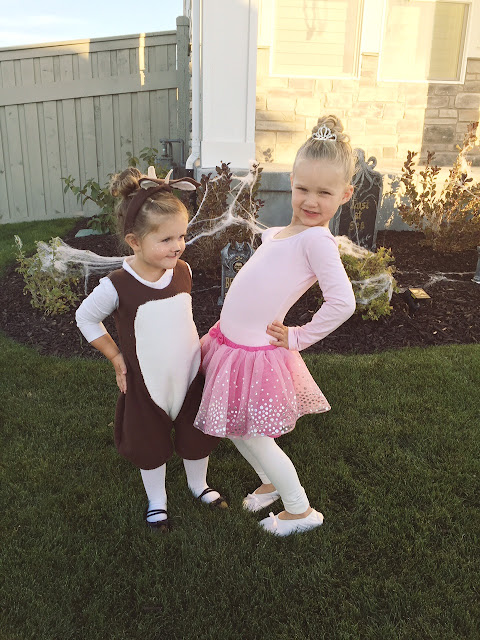 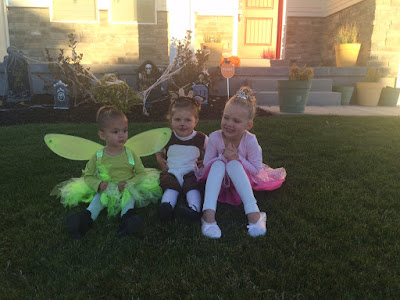 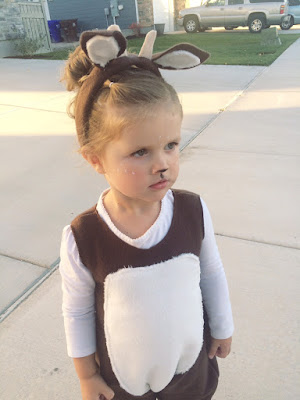 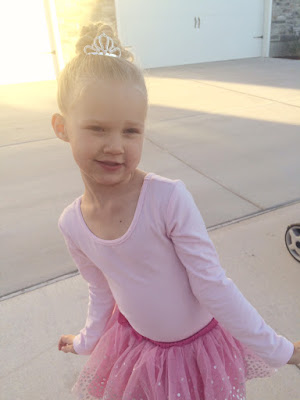 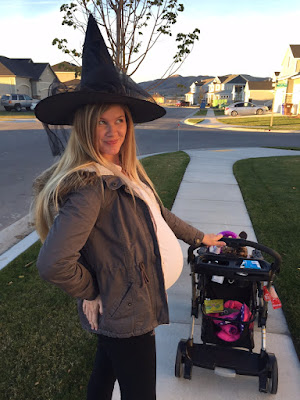 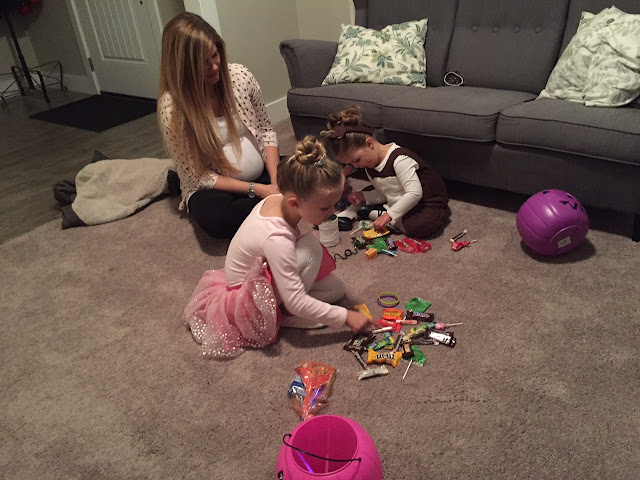 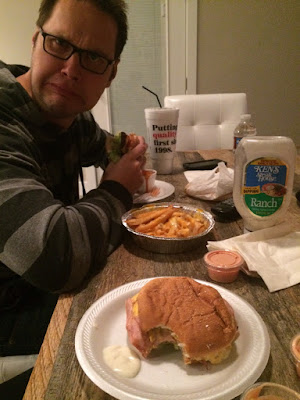